Posted on 6 years ago

youthunited Posted on 6 years ago

This organization is currently led by Datuk Ismail bin Jantan. While it is most popular in Malaysia and Singapore, there are also branches in Vietnam, Australia, France, Kuwait, Tunisia, Britain, and the United States. 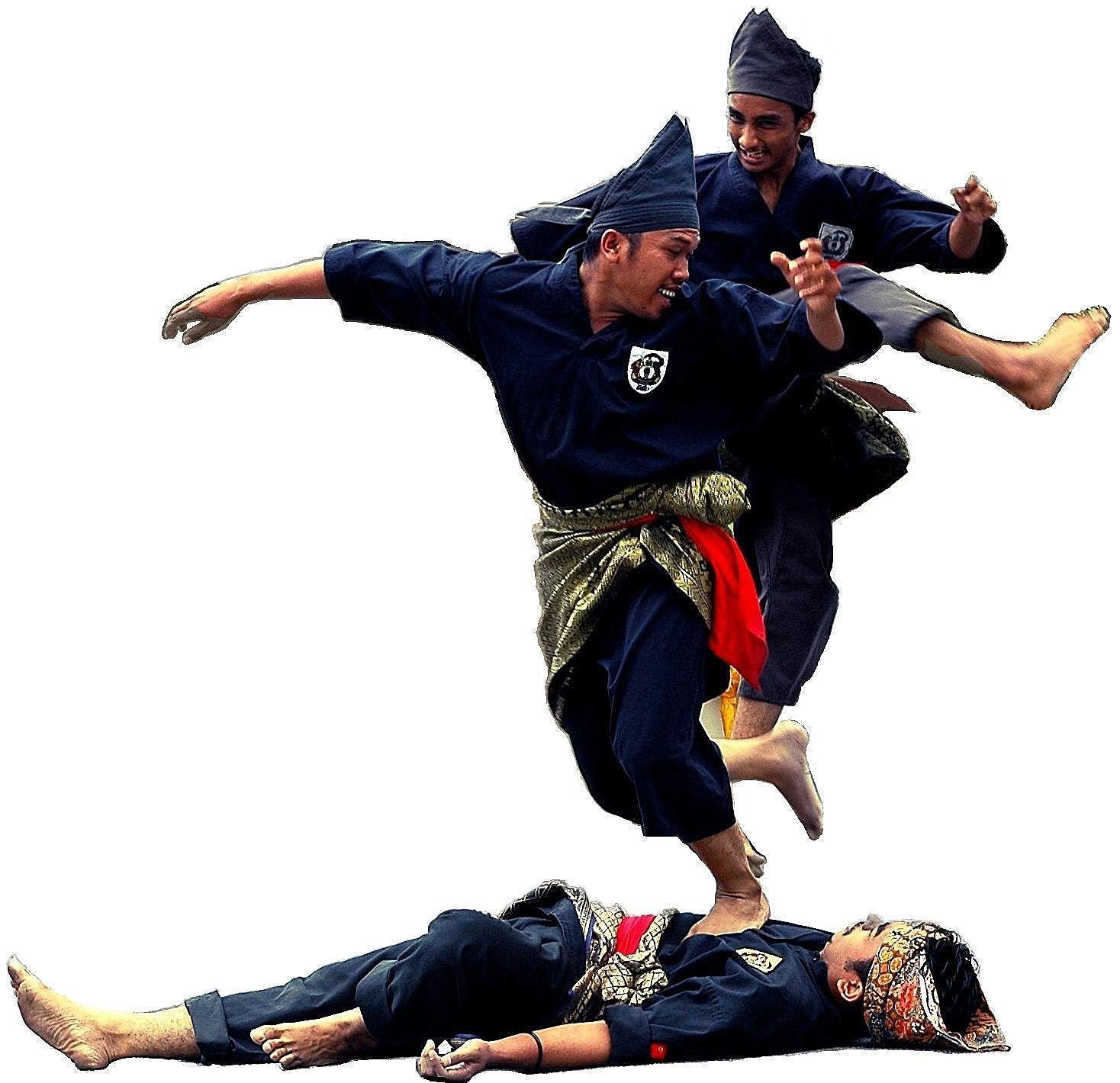 Seni Gayong originated among the Bugis people of Sulawesi, Indonesia and was called silat sendi harimau. Literally meaning "tiger joint silat", the system utilized the tiger claw technique to lock opponents' joints. The Bugis prince Daeng Kuning, descended from a long line of warriors, brought the style to the Malay Peninsula in the 1800s. It was eventually passed down to his great-grandson Meor Abdul Rahman. The teaching of seni gayong, as with most styles of silat, was once restricted to relatively few students under each master. In 1942 during the Japanese Occupation, Meor Abdul Rahman taught seni gayong publicly in Sudong island, Singapore when the locals feared an attack by the Japanese. Having inherited the art from his father, Dato Meor Abdul Rahman eventually founded Malaysia's first martial arts association, Pertubuhan Silat Seni Gayong Malaysia. The leading silat organization in the country, it was and still remains the style taught to the Royal Malaysia Police force. 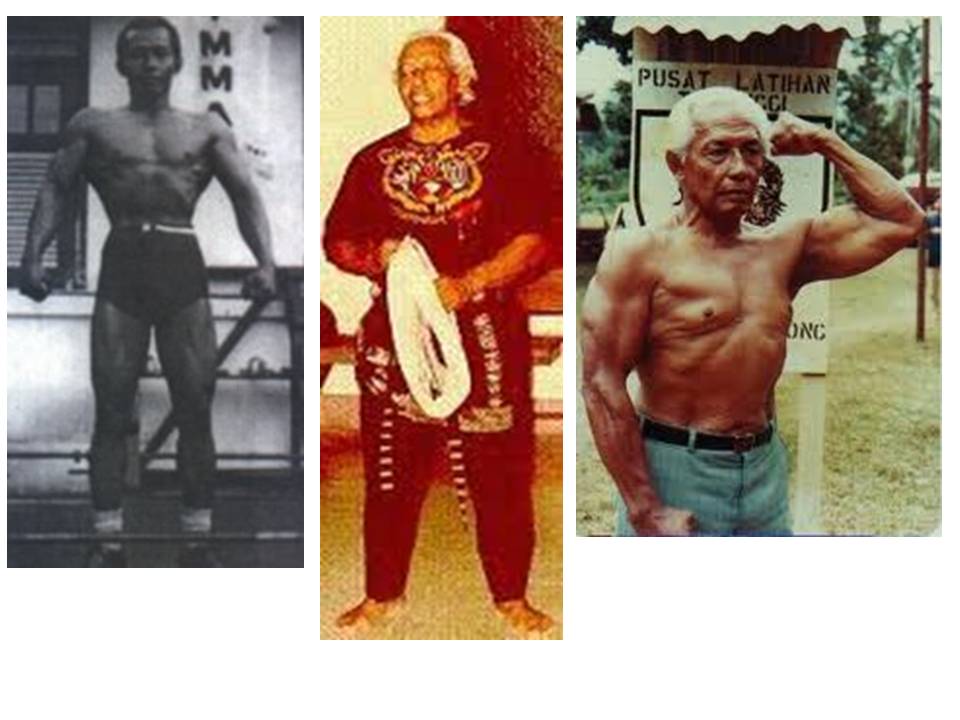 Er, we don't think you should mess with Dato' Meor.

Seni gayong makes use of a wide variety of weapons, some of which may not be included in the mandatory syllabus. Trainees begin weapons-training by learning the use of the kris. Other small weapons follow, before progressing to long weapons and finally flexible weapons. In silat, the chindai is often called the most advanced of all weapons. Seni gayong as taught to the police and special forces may replace some traditional weapons with modern knives or even firearms for reasons of practicality. The traditional tonfa is retained, however, as its techniques can be applied to the T-baton used in law enforcement.

The Kris in action!

The Story Behind the Logo The logo/symbol, which was envisioned by Dato' Meor Abdul Rahman, and illustrated by Pendita Za'ba in Singapore, has become an official badge that will be printed on official Silat Gayong certificates and documents. Each element has a meaning.

Represents the Islam religion. Placed on top of the globe, it symbolizes how highly valued Islam is as a beacon of light amongst the followers of Silat Gayong. It also represents Islam as the base tenet of the teachings of this martial arts.

Water Goblet (encompassed by the dragon).

It symbolizes the universality of the Silat Seni Gayong. It is an authentic martial art that cannot be replicated; the circular shape also represents the unity of the heart. The students of this martial arts must always unite together to fight for what is right.

The tiger symbolizes courage and a warrior on land. The  essence of the martial arts movements are based from the agility and nature of a tiger. The tiger tends to hide it's claws, and unfurl it at moments to only show signs of strength, and the sharpness of it's claws which can kill enemies in a matter of seconds.

The dragon symblizes the fact that the Silat Seni Gayong can be used not only on land, but in water. The dragon symbol was believed to be gifted by the Emperor of China to a famed Malay warrior, Dato' Laksamana Hang Tuah, who displayed his bravery and strength whilst he visited China. The dragon also symbolizes the birth of the founder of Silat Semi Gayong, Dato' Meor Abdul Rahman. The dragon is positioned circling the globe to represent that the martial art will be famed across the world. Crossed Keris

The Keris weapon is a symbol of the Tamingsari keris that was used by two brave Malay warriors, Hang Tuah and Hang Jebat. The keris is also a weapon taught to be used by Gayong students and represents that Silat Seni Gayong is a martial arts true to its' Malay roots.

The sword represents the Zulfakar sword which belonged to Saidina Ali, where a passage, "Victory from Allah and success in near" from the Quran was engraved onto the hilt of the sword. It represents the fight to stand for Islam during the Jahilliyah era.